As you’ve probably figured if you’ve been reading my blog for awhile, my favourite months for thematic reading are the ones that will actually allow the “creep” of the literary genres into the house. Thaaaaat’s riiiiight, it’s time to get horrific! 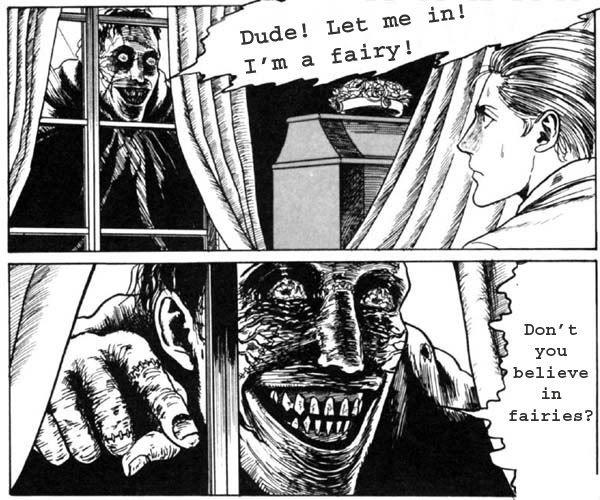 February being a month to celebrate women working in horror is a relatively new thing. True, you could argue that horror is, even from a historical standpoint, one of the most inclusive genres of both genders. Many of its innovators are women – Mary Shelley, Anne Rice, Shirley Jackson – but people are under this impression that has been incredibly to hard to shake off that horror is a hostile genre towards women, or at least obscures its female creators.
Admittedly… this is still something of a problem with horror films and visual media, and every now and then a genuinely misogynistic horror novel pops up, much to the dismay of us who have been trying to destroy that stereotype, but I feel like writing horror is quite a welcoming and lucrative area for women authors.

Before I derail off-topic, however, I’d like to tell you what I have in store for Women in Horror Month. I have some horror creations of my own, which of course you’ll see on here and my other social media.
The 20th anniversary of my all-time horror favourite series, Silent Hill, is coming up at the very tail-end of January, for one thing – a series I will always recommend for its innovation and high quality in its writing of female characters for its medium. 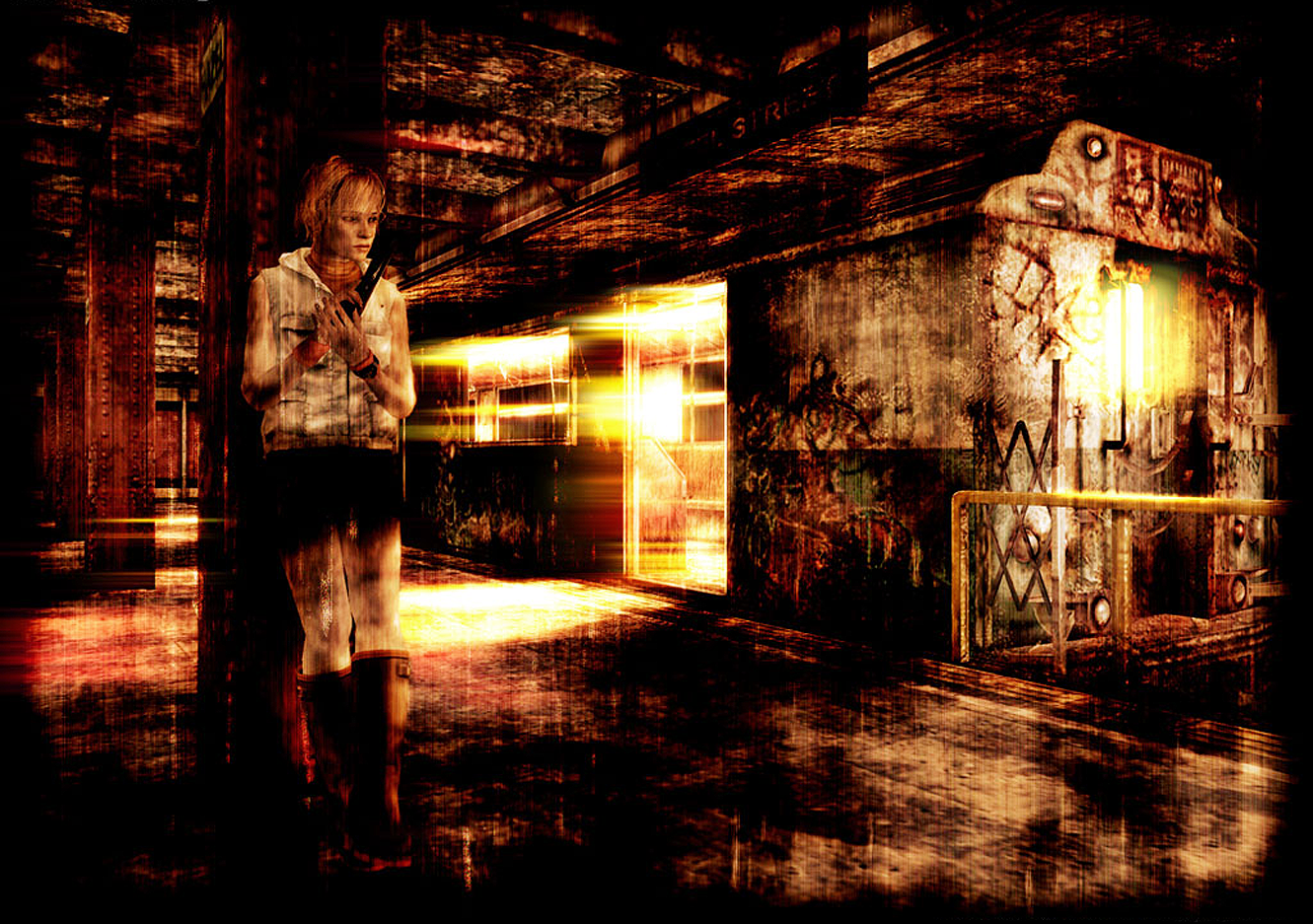 I’ve written a few brief pieces on that. A sad irony about this series is that the strength and often poetic beauty of the female characters in the original series and even the film adaptation to some degree… does not carry into the spin-off books. There’s something very wrong about that, but that argument is for another day. END_OF_DOCUMENT_TOKEN_TO_BE_REPLACED

Incredibly ironic considering the rather ocular focus this piece has, I sustained a mild eye injury while in the stages of completing this drawing. Hence, the sketch was actually finished like, in January, but it didn’t get cleaned up until April. Annoying, but I guess those kind of sneaky inconveniences come with the territory.

This is one of the more interesting ones featuring my signature “ghouls”. Here a few of the face-thieving variety are pictured in one of their natural habitats, the hotel lobby. Don’t be fooled by their exquisite lack of eyelids or matching grin-grimaces – – – they have zero table manners, and tend towards illegal facial feature harvesting as a career path. Of course, even though I invented them (a semi-secret concoction of human DNA, ghost DNA and various fruits and vegetables, but you didn’t hear that), I shouldn’t make such brash generalizations about them as a species. There are sure to be exceptions.

⭐ Check out some of my other work here on DeviantArt.

I’m at a state of discontent with my art – most of the ones I’ve posted are actually months old because I just haven’t been able to finish newer things with good time, but that changes this April. It’s got to change.

I have honestly no idea when this project will actually be finished, because it’s on a distant back-burner that’s barely lit and my reviews and other work must come before it. It’s a portrait project based on the idea of the “seven deadly sins” that I’ve always wanted to make. If I’m honest, mostly it’s practice at drawing hyper-grotesque, realistic horror scenes, but it has actual meaning to it as well, I promise. (And it ought to, as much as I’ve preached about designing horror with purpose.)

Anyway, I’ve taken extensive notes on this project which I thought may be of interest to somebody, somewhere. I’ll also repost them on my DeviantArt page with the accompanying artwork.

I have a fascination with the idea of the “seven deadly sins” and their opposites. I think even outside of religion it’s an applicable and frankly genius concept. All evil derives from one of these emotions, and all these emotions derive from each other.

They are kind of like a venemous tree that has its roots in every place in the world, constantly fighting for growth with the tree of goodness and human virtue. One will never outgrow or outreach the other completely, but they will always be fighting for space. The bizarre part is how one root may turn to the other side at any time – an evil feeling can lead to a kind one, or vice versa. It’s a confusing sort of war.

Images like these inspire wonderful art, and I may well do a series of “virtues” later to match them. (And then people can hang prints of these chaotic things on the wall beside each other to truly baffling, brain-numbing effect.)

With these portraits I want to personify these harmful emotions in a raw but provocative light. But above all, I wish to strip the romanticized faces off of them. The beauty they tend to be given is but a mask covering up something tumorous, dangerous and painful.

In short… this horror project’s going to be a lot of fun, and I look forward to sharing it as it develops. 😉

Here is a little biotic world of our own. Violently modern yet horribly retro.

I don’t know that this, em… exactly counts as romantic, but Happy Valentine’s nonetheless. ❤