In the corner, a famine of mind
Patiently waits for the situation to change –
The dreams he wastes creep up the walls,
Delusional strings of white datura metel
Creep into the holes in his soul and decay
All the pleasures that he keeps there,
Like murky water spoiling worn-out books

We pass by him slowly, calculating
Whether or not we noticed him dying

Pleading with time to halt,
The hours only spin by faster –
Yarn unraveled in a crumbling house
Thirteen rooms, a palm full of dreams
Scattered on the bloodstained carpet
Minutes that can’t have passed the spectrum,
A paranoia that leads to superstition –
Salt in the eye of a monstrous black cat,
And cremains on the roses of a witch’s crown

A Time for Rainfall

Do you see the vision concealed in the seed? I do, too.

A satisfaction of the heart teases the spires of reason
And soon we will forget the fruitful days we bury alive
Do you see the mist as it parts to reveal a barren dream?

Where am I? Well, I am in that darkness, too.

And a blackbird chimes on the willow branch
Ten notes of a halcyon, or perhaps a tragedy
A riddle heard in our playground below,
Whose answer we can never acknowledge

And a blackbird dies on the willow branch,
Feathers on a skeleton, or perhaps a hollow soul
We’re growing older every moment and soon,
Another spectre unseen in the dawn light

Look alive, here they come creeping
Can you hear their parade of legs come skulking
Open your heart for the final hour of prayer
Here they come, better watch your little spine
Here they come stalking down the stairs with
Baskets full of heads, lullabies in reverse time
Look alive, look alive,
Playing dead in shallow corners
Here they come again tonight

The triad of sisters crowned with poppies,
Twirling into the hour of the equinox
The spring of mother water spider
Crawling up from the guts of the earth
To rain upon heaven from the inside out
Gentle dream of the aeon before judgment

An electric larvae that sleeps in our heart
Hear it gestate with the voice of a human
Somewhere below, deep in the cerebrum
Hear it aging, fed by the scarlet darkness
Infinite, but doesn’t know, never knows

In the marketplace of phantoms,
A fog of lemongrass and stewed eyes
Straining to see even the earth
That blackens beneath the feet
A hostility that remains indecisive,
Unwelcome here but not turned away

Spitting crystal fire to light my path,
Chilled from the remnants of ghosts
The hunters seek only my skull
Full of the afterlife’s ambience –
I have heard that which they fear
And nonetheless they haunt me 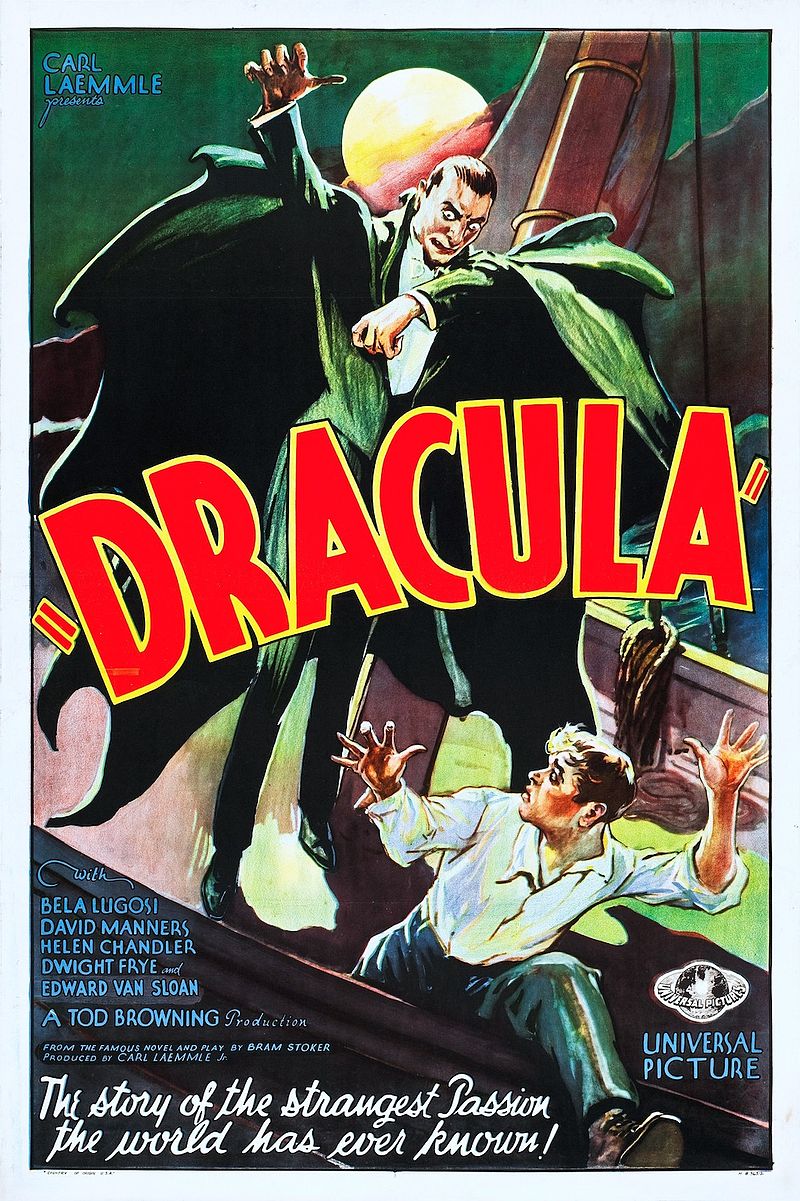 This is peculiar and specific, but it’s something I’ve noticed with hearing people’s dreams, what they often have nightmares about. I’ve noticed there’s always a certain monster that’s prevalent to that particular person’s nightmares. It’s usually a classic one, like vampires or werewolves, I think because there’s a form of those in most cultures, and a lot of this century’s generations have grown up around horror movies. Even if they never watched them, they saw horror movies everywhere in posters and references, and now online. Vampires seem to be really common. I have had some insane dreams that I recall having some kind of vampire before.

Everyone has their individual classic monster. My personal one is actually zombies. If there’s a threat or presence I recognize in a dream, it’s often zombies or mummy-like humans. No clue why. I don’t recall ever being scared of zombies. Mummies, yes, at least as a kid. But it’s more frequently zombies, and I used to think zombies were like an ideal beauty standard or something.

Okay, maybe not that far, but I did love the way zombies looked. END_OF_DOCUMENT_TOKEN_TO_BE_REPLACED

The dunes of a dream appear as glass
Smooth as the diamond on a queen’s ring,
Pink as the hollow of an oyster’s mouth
Shall we dance barefoot without once slipping
Until the stars reach the underside of the sun?

Shadow against the window,
Shadow framed within the screen
Shadow at the door’s edge
Shadow stalking in a dream

For a casket lined with cricket hulls
And a tomb dismembered by age
Ghosts with the reverse of a name,
A body with a featureless face
Time spent on that which cannot be seen
All for a burial in gold which is worthless

I discover you when your flesh has paled to blue
And I forget you in the glisten of the sun
You arrive in the hearts of a crowd of zombies
You depart in the wings of an eyeless crow
A muse without name, lyrics without reason
A sing-song voice found and lost in the darkness

Copyright ©2019 S. M. Shuford
Follow my poetry on Tumblr.
Get my newest book on Amazon.

In her slumber
She carries the cradle of the sun
The weeping goblin atop the peaks
Laced in snow like the spider
Weaves a film across forgotten toys
His horizon bears the ghost of a smile
An ephemeral face rich as the soil
That mothered the gods’ orchard
Bones of willow tortured by the wind,
He waits and she never wakes
Believing he has lost her, simple goblin
Unravels his tattered body
And becomes an island on his mountain
Where flowers will never flourish

Copyright ©2019 S. M. Shuford
Follow my poetry on Tumblr.
Get my newest book on Amazon

The hive usurped my home
I practice no happiness,
I produce no laughter
I am the embodiment of painted phantoms
The paper screen containing shadows
The reverb of their voice recalls insects
And I struggle to see them as humanoid
I cannot fathom their patterns,
Not quite animal, not quite man
The alternating space between dreams
Unveils the truth behind their skin
I pretend not to remember it

Copyright ©2019 S. M. Shuford
Follow my poetry on Tumblr.
Get my newest book on Amazon.

The girl from the mouth of the hospital
Awaits the siren in the wisteria bower,
Weeping in ringlets like a wedding veil
Like a funeral veil, like the phantom veil
The forbidden creature of the factory calls
The girl has no heart in her chest
A grave portent takes its place

Copyright ©2018 S. M. Shuford
Follow my poetry on Tumblr.
Get my newest book on Amazon.

Love is evil as love is kind
Love is an incomplete tattoo,
A dragon across the spine missing scales,
Missing colour in its tail
Always in love, something unfinished,
Unspoken, unwanted, undreamt
A little whispering skull between two lovers’ ears
Telling them secret lies they don’t want to hear
Love is dishonest as love is true