Summary – Alone in the Dark (2008) follows paranormal investigator Edward Carnby, who awakens suffering from amnesia in a building that is gradually collapsing. After escaping the building, he finds that the entire city is in a destroyed, apocalyptic state due to strange, supernatural fissures forming through it.

Overall Thoughts
I’m going to make this brief, because to be honest, Alone in the Dark 2008 isn’t a godawful game. It has a significant fanbase, and I understand why, but I don’t personally enjoy it even remotely. This list is pretty subjective, so it only made the “Worst” list, like Silent Hill Homecoming, because it’s one of my least favourite horror games. I specifically only put mainstream console games on this list, because if I hadn’t, 99% of the “Worst” would be Steam or PC horror games, which are often made by tiny teams with no budget. I don’t feel it’s fair to count those.

Love it or hate it, Alone in the Dark 2008 was always destined to be plagued. It was a loose tie-in with a film that’s often called one of the worst movies ever, with a whopping 2.4 out of 10 on IMDB, which in turn was a loose adaptation of an early 90s cult classic horror game.
Now, I don’t have a vicious opinion of either the movie or this game. I don’t especially like either, but I don’t think they’re deserving of the sheer, seething, foaming-at-the-mouth hatred that’s thrown at both of them. At their worst, I think they hit at just below the threshold of “tolerable”.

Alone in the Dark 2008 did see an improved re-release, but as far as the original, I found it extraordinarily frustrating. For positives, the graphical design, soundtrack and puzzles are quite well-made and there are some great anxious, scary moments. I like the Lovecraftian themes and apocalyptic settings. Oh, and the monsters! The monsters are supremely creepy! 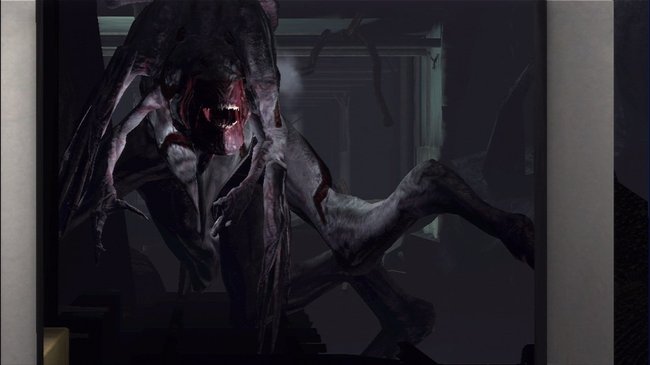 There’s a real sense of mass destruction and impending danger that could’ve made for a great experience, but the story wasn’t enough of a draw for me to force myself through the rapidly shifting, disorienting, and sometimes glitchy gameplay though. There was a function to skip chapters, which I found myself doing often enough that I completely lost track of what the plot was supposed to be.
In short, I wouldn’t call Alone in the Dark unbearable, but it is difficult and annoying to the point of not being fun. What differentiates a video game from a film or a book (and apparently this shouldn’t have been a film, either) is the interactivity, and if that’s no good, the positive qualities it might have all fall apart.

Would It Make a Good Novel?
Maybe..? The Alone in the Dark series was inspired by the works of H.P. Lovecraft and the Cthulhu mythos, so I suppose it could.