Summary – Silent Hill Homecoming follows Alex Shepherd, a soldier who returns to his hometown of Shepherd’s Glen to discover his little brother has gone missing. Following a sinister link between his family and a religious cult, Alex goes to the town of Silent Hill to look for him.

Overall Thoughts
“In here is a tragedy. Art thou player, or audience?”

Truth be told, maybe it isn’t fair to put this game on the “Worst” list at all. I think Homecoming gets picked on a little too much. The circumstances behind this game are incredibly unlucky and fraught with poor and dubious decisions. A lot of its issues can be traced back, surprise surprise, to the publisher, Konami. A European development team was thrown the task of this title with little experience with the series and an unrealistic deadline, so it honestly surprises me that anything good was able to be eked out of the project at all. I won’t be too hard on it, but I will say that when compared with most other Silent Hill entries, this one leaves quite a lot to be desired. It’s essentially a watered-down Silent Hill 2 with more out-of-place fighting sequences.

There are good ideas present, including the melancholy soundtrack by Akira Yamaoka, and I think if you prefer action horror and enjoyed the Silent Hill film, you probably wouldn’t hate it. I don’t dislike it, but it is objectively bad. The controls and gameplay when you’re not exploring are pretty awful, and the weird focus on combat in a series that’s… never been known for that… erases the impact of much of the otherwise creepy and often rather pretty imagery in this game. I can understand why there are ardent fans of this game because it can be beautiful, visually disturbing and macabre, but there is no real threat or depth to back it up. 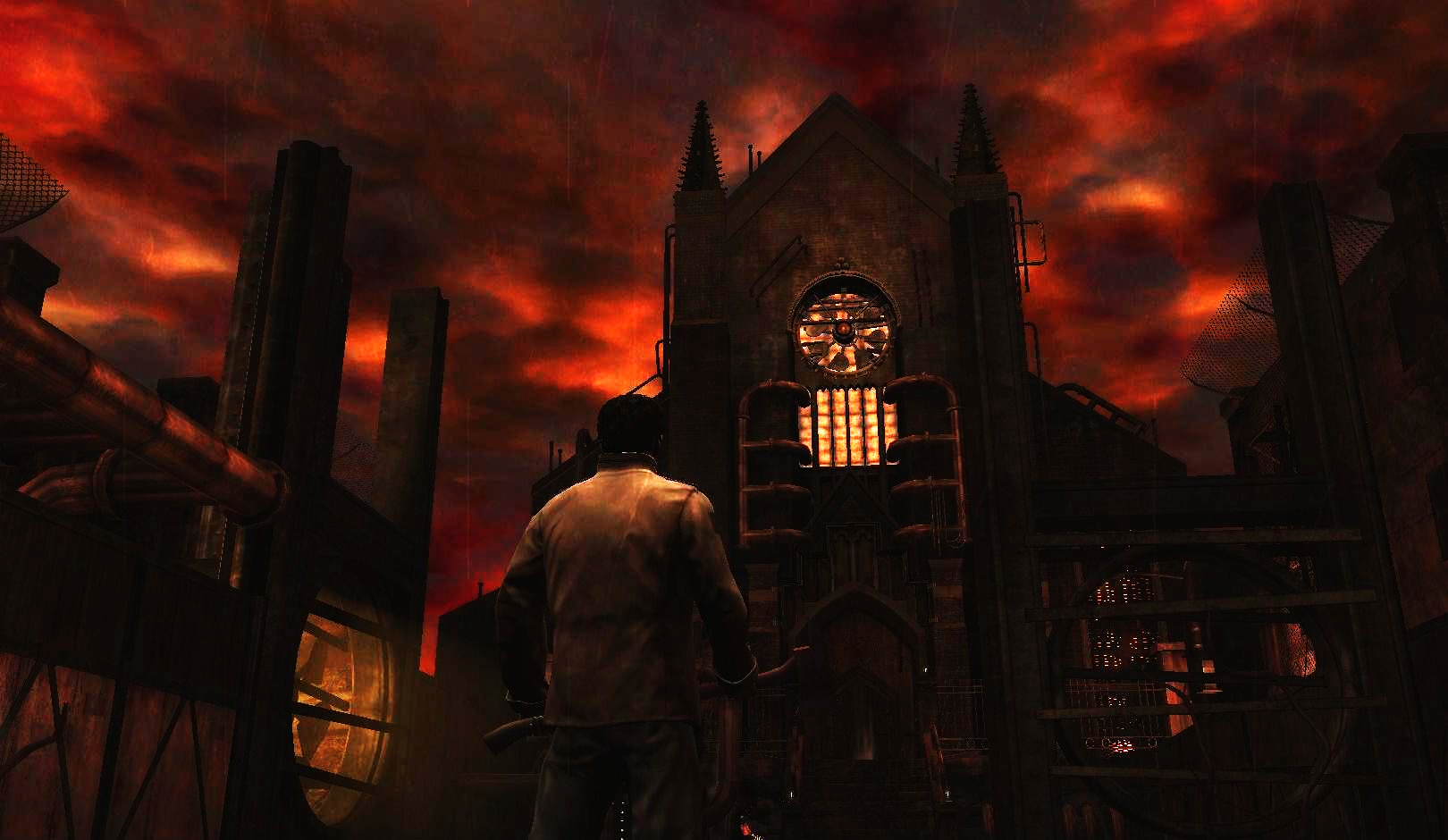 Alex Shepherd and his dysfunctional family had a lot of potential, and some parts of the story are cool, but it doesn’t jibe with the established story of the series, and the psychological aspect could have been handled so much better. They basically drill into your head that Alex was “in the army”, when in reality… (spoiler) no, he never was. It’s kind of obvious. He’s just insane, I guess.

The characters are passable, for the most part. I love the designs of the monsters, but none of the human characters besides the protagonist stood out to me, and that’s the true shame. Silent Hill was never about the monsters of dreams, but the monsters within human nature. This is a common misunderstanding when people try to adapt the series, and I’ve never gotten it. How do you miss the point so much?
That’s basically all I have to say about it. If the developers had been given an inkling of time to develop Homecoming properly, it could’ve been fantastic, but as is, it’s just okay.

Would It Make a Good Novel?
Maybe. There’s a lot of unexplored potential that could be toyed around with to make a decent book, if you were a skilled enough writer.